The Penguin Essentials series was launched in 1998 as a collection of modern classics with thought-provoking, striking and unconventional cover design. The launch was led by Art Director, John Hamilton, who purposefully commissioned a diverse and eclectic selection of creatives from around the world – from graffiti artists to tattooists to illustrators to fashion designers – to rethink and reinvigorate the covers of modern classics.

About the book > As a psychiatrist in a top-security mental hospital in the 1950s, Peter Cleave has made a study of what he calls ‘the catastrophic love affair characterized by sexual obsession.’ His experience is extensive, and he is never surprised. Until, that is, he comes reluctantly to accept that the wife of one of his colleagues has embarked on such an affair… 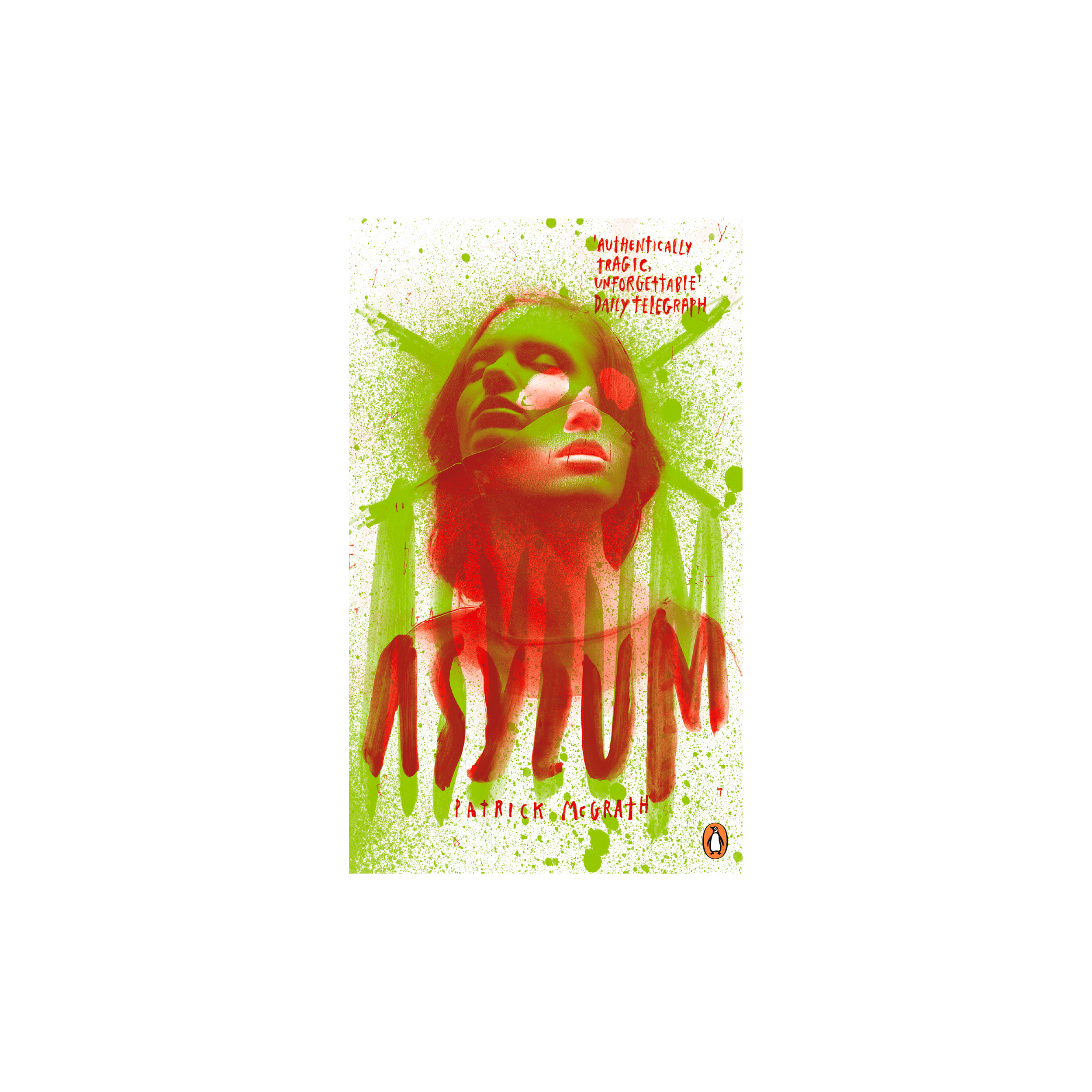