For The SK Concert, Naomi Velissariou did an autopsy on the work of the British author Sarah Kane. Processing the traces of venom, violence, and sex she found, she turned them into a concept album centred on self-hatred, heartbreak and death. In The HM Concert Velissariou is facing another confrontation, this time with the merciless work of the German author and director Heiner Müller. She is dissecting and transforming his themes of misogyny, sexism and destructive behaviour. Naomi Velissariou has found a radical mode to express the essence, in her view, of Heiner Müller’s work. The theatrical concert is the ultimate form to present her take on the man and his work.

ATTAK for PERMANENT DESTRUCTION
Together with Theater Utrecht and Naomi Velissariou we established the art direction, identity and graphic design of the concerts – both online and offline as well as apparel and other merchandise.

Campagne photography by Jan Hoek. Other pictures by Naomi Velissariou. 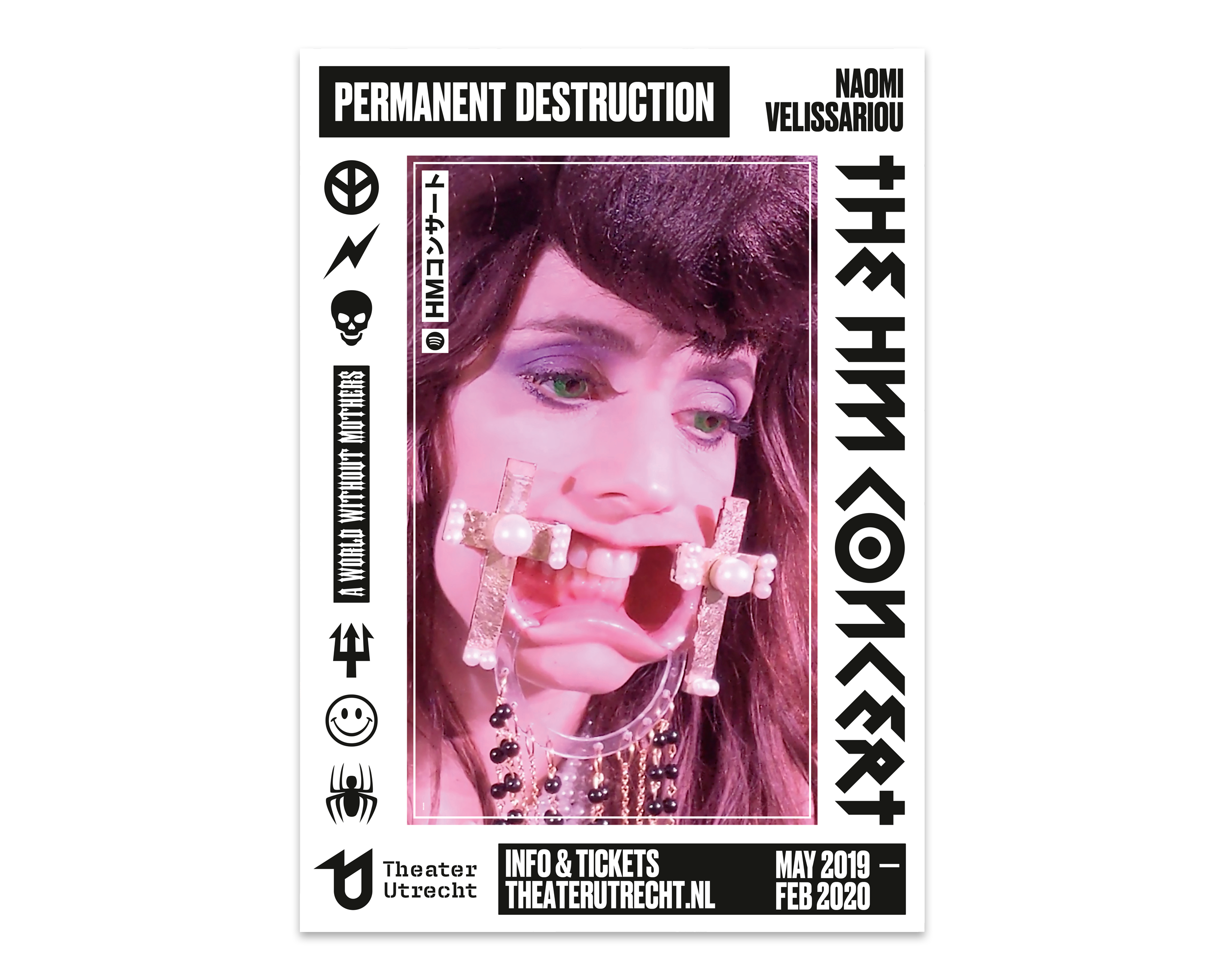 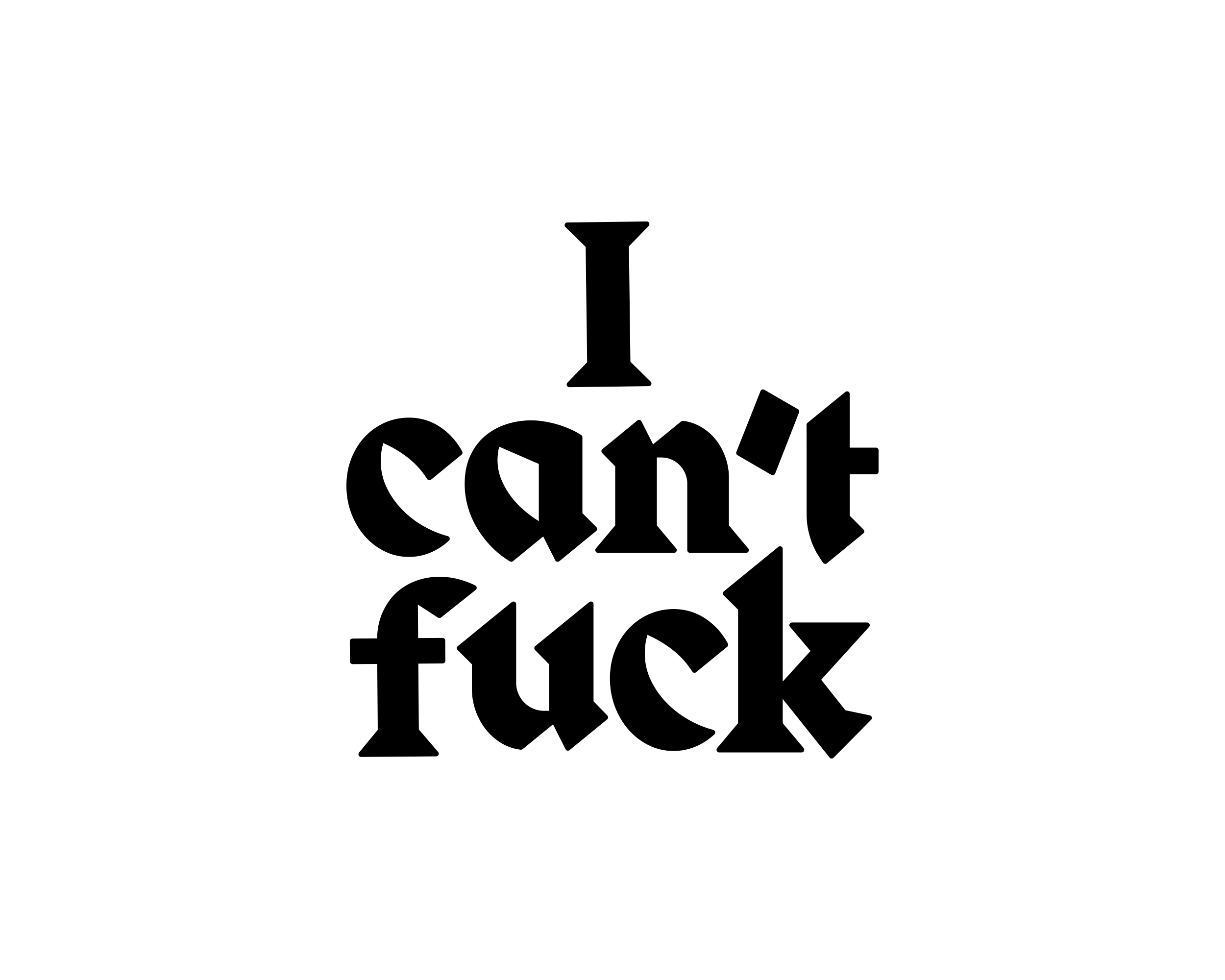 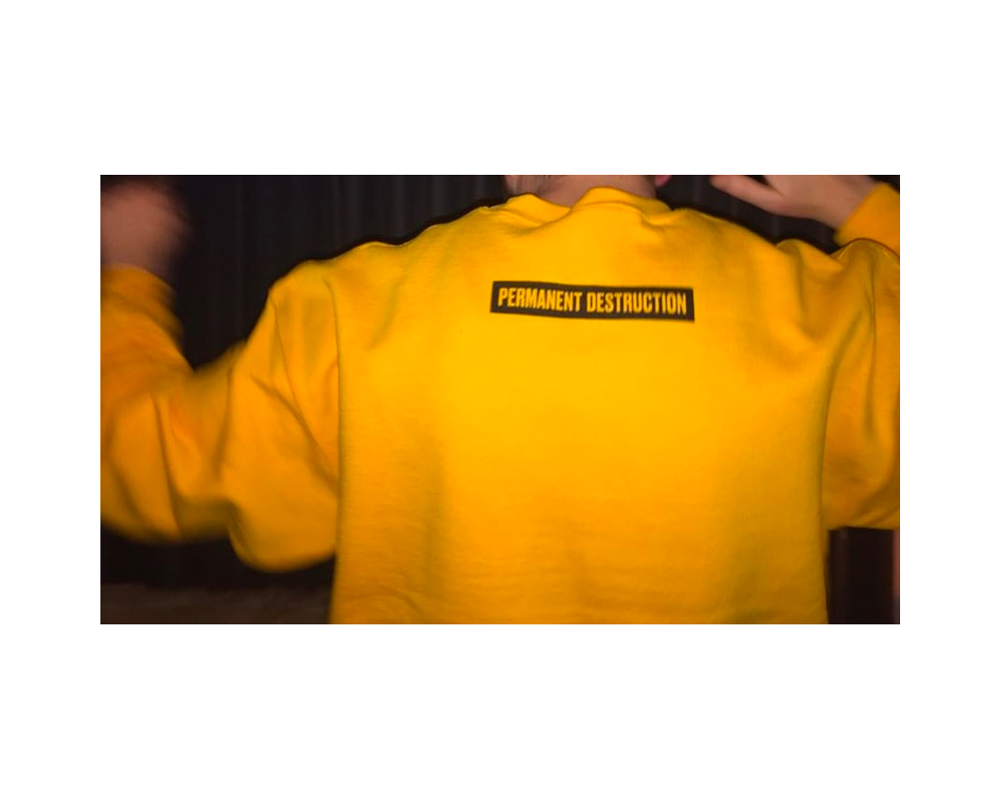